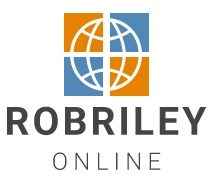 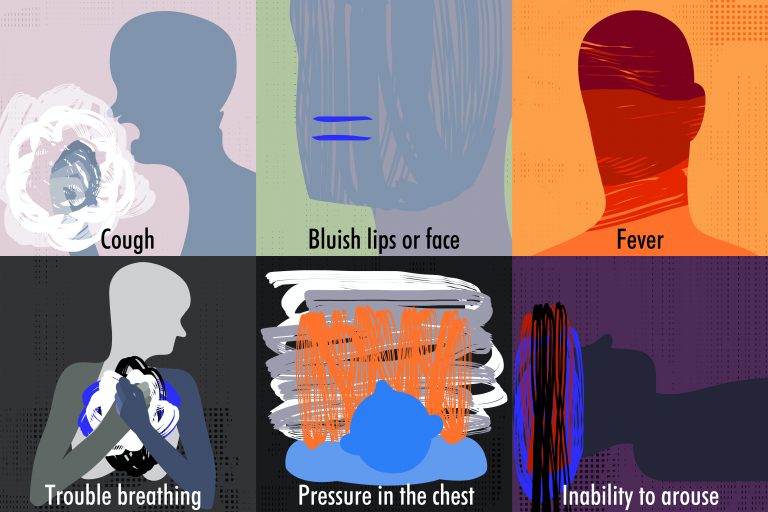 Tips for a cold and against a stuffy nose

Your body has to fight the virus itself. Patience is therefore the best remedy. Fortunately, there are some useful tips to relieve the annoying complaints of a cold, such as a stuffy nose.

Tip 1: thin the mucus in your nose

Ever heard of Buteyko? This is a specific breathing exercise to open your nose. You should notice a difference within five steps:

Do you notice a (small) difference? You can increase the effect by repeating the exercise several times a day.

Rinsing, spraying or dripping with salt can reduce nasal complaints. Salt removes dirt and bacteria from your nose, restores moisture levels and reduces inflammation of the mucous membrane.

Colds and certainly a stuffy nose are disastrous for your night’s sleep . As soon as you lie in bed, you feel the pressure of the mucus in your head increase. To reduce that pressure, you can lie a little higher with your upper body compared to your lower body. This partially relieves the pressure and makes it easier to breathe. Note that not only your head is higher: this can cause neck problems. Make sure that your upper body (back, shoulders, neck and head) is in one straight line. Use a large pillow or several (small) pillows for this.

Tip 5: treat yourself to ginger tea with honey

Open your spice cabinet and make a cup of ginger tea with honey. Super simple and delicious too! Ginger contains all kinds of anti-oxidants, vitamins, minerals and essential oils, which can support your immune system, among other things. Honey has a soothing effect on your throat.

Smoke irritates the mucous membranes and slows recovery. Therefore, ignore cigarettes and avoid smoke from others. Second-hand smoke is just as bad as smoking yourself!